Skip to content
Home>>Travel>>Why Are Airstreams Becoming So Popular? 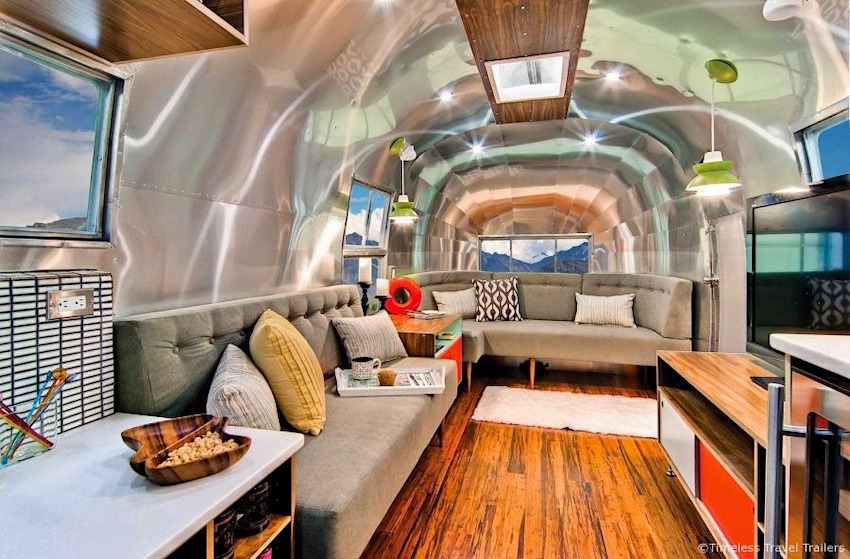 Despite many people arguing that airstreams are pretty expensive, they’re still taking the world by storm.

The word airstream is iconic, and every time you say it, the Midwest USA comes to mind. But people are using them in other places too, and they’re not just for show.

But why are airstream trailers so popular? Here is your answer.

Airstreams Provide Everything You Need

One of the reasons that airstreams have become so popular is because they provide a way to be self-sufficient.

In today’s age, where everything we do is dependent on some sort of outside help, having a way to be self-sufficient and not reliant on anyone else is the desire of many people. With an airstream, you can have housing, energy, and water wherever you go.

Another reason why airstream trailers have become so popular is that they offer an environmentally conscious way of living. Airstreams were one of the first products that offered solar panels or any sort of eco-friendly living. They don’t pollute the air like other vehicles do.

Another reason that airstreams have become popular is due to the ease of yearning for them. With their aluminum skin and familiar look, Airstreams remind most people of camping or road trips in a way that offers comfort and nostalgia.

They can also come off as an upscale and modernized version of the camping trailers that many have used in the past.

There are countless ways that airstreams can provide a mobile work niche. In particular, web designers, musicians, and artists can find airstreams to help them offer their services on the road.

It is hard for many of these people to make a living under normal circumstances. But small businesses such as these often thrive when presented with an opportunity to travel to their customers.

The organization of airstreams also plays into their popularity. Many find it easier to create a plan for an airstream instead of creating a plan with structures built from scratch.

In addition, Airstreams are not just one design. There are many variations available, each with its own unique style and upgraded amenities.

As far as the structure goes, Airstreams are designed to be lightweight. They do not have insulation in them to be cooled down or heated up quickly, depending on the time of year.

Most airstreams are made of aluminum, which is a material that holds up against weather and temperature changes.

Airstreams Offer a Sense of Luxury

The luxurious and prestigious feeling that comes with owning an Airstream is unmatched. Airstreams are often seen as a status symbol in many areas of the world, just like how owning a Mercedes is seen as being successful in some communities. For people obsessed with the feeling of class, an Airstream is a great way to get there.

A Driving Force Behind Modern Culture

Airstreams have inspired people to take their camping experiences to new levels. That feeling that you’re not going to use tends to camp but sleep in a home instead of inspires many people to start camping.

You no longer have to deal with bad weather, mosquito bites, or boredom. Airstreams allow you to experience the outdoors in a whole new way, which most people tend to love.

A Guide to Planning a Funeral Service 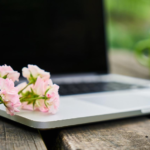 Need To Know About Each and Everything for OEE Formula 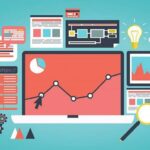 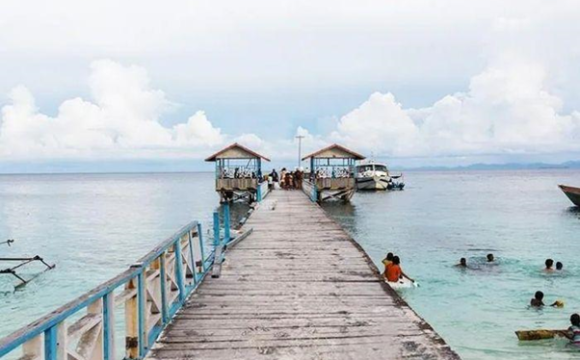 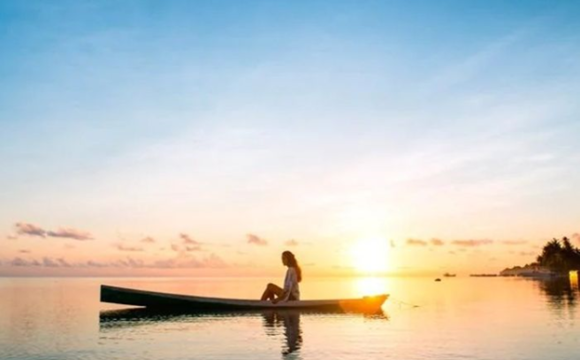 Some Adventure Places In Wakatobi That You Must Try 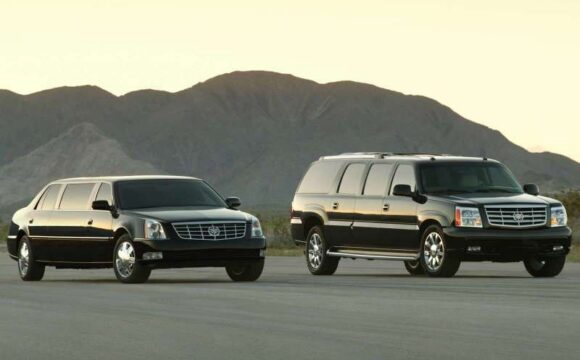 Limo Services and The Best from Them 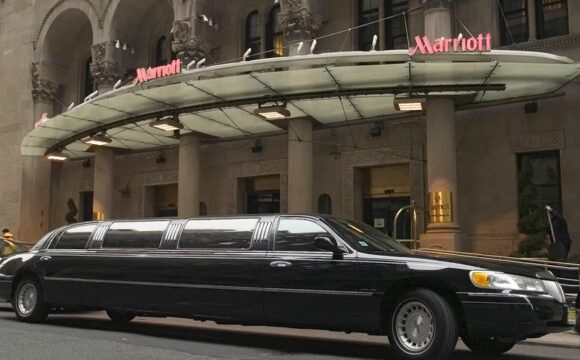 What Would the Limo Service You Cant Ignore? We Have the Answers 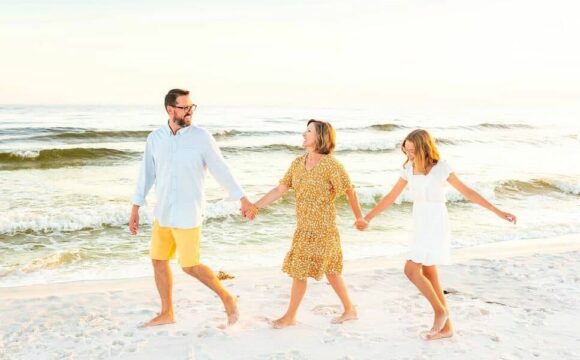