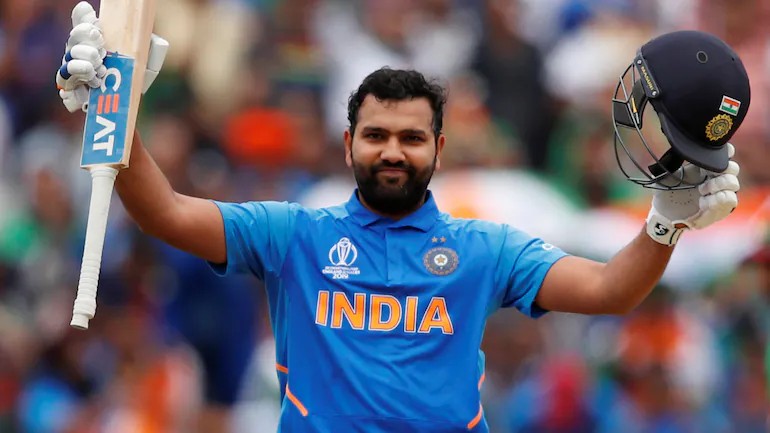 Can Rohit Sharma will be best player for ICC tournament?

Rohit Sharma may have had an uncertain start to his cricketing career but from there onwards, he has found a way to deal with the kind of talent he has. Although it is a word which in a way undermines his work and effort that he has put into his game, there is nothing denying that, but his raw ability to strike the ball and put it over the fence is something that the world wonders about. There is no one in the world who has more time on the backfoot than him. He has dominated bowlers in all conditions when they have bowled short to him. He has a way of handling the short ball and that way is a lot of clarity in his head. He wants to take it on and he will take it on. The peak of his career came in the 2019 world cup when he smashed 5 100s in a tournament becoming one of the best players of